Association Weissenstein (NGO) was founded in July, 1 2003. The aims of AW are to study and publish historical materials about Paide and to protect and develop its old town.

In our web page (only in estonian) you can find a lot of articles, news, photos and official linked to that purpose. 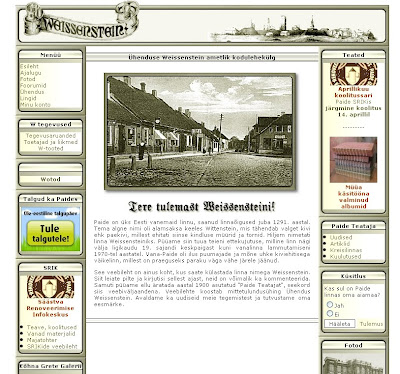 Paide is one of the oldest towns in Estonia, founded on 1291. Its old lower-german name was Wittenstein, which means "white stone" or limestone, because the limestone was used, when the original German Order castle was built here in 1265. Later the town was known by the upper-german language name Weissenstein. Estonian name, first probably Paida, then Paede, later Paide was also in use in earlier times, but became official name of the town when estonians regained their freedom in 1918. 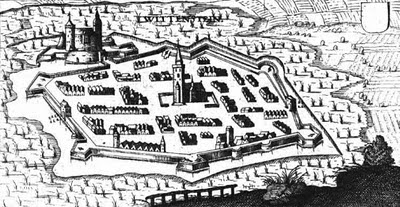 Little is known about medieval Wittenstein. It was a little town in the midst of the hansean road between Tallinn and Tartu. The most known event linked to the Wittenstein was the murder of four Estonian "kings" by German Order during the major upheaval of estonians in 1343. The castle of Wittenstein was one of the strongest in old Estonia (Livonia), especially after 1580's when swedes made it very modern adding the bastional system to the old walls of the castle. However, medieval Wittenstein was destroyed in 16-17th century in Livonian war and war between Sweden and Poland. Only the ruins of the castle and the network of town-streets are preserved. 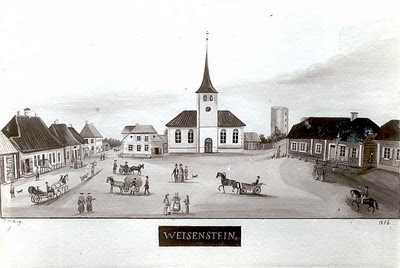 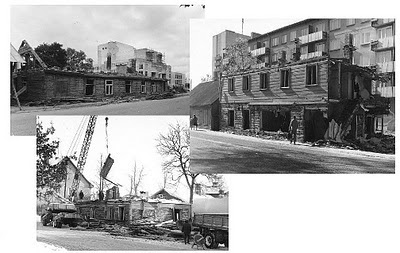 About 50% of the old town was demolished in soviet time (1950-1980's), however in 1970 the area of old town became under the special protection as a cultural heritage.

For most estonians old buildings like those in Paide, does not have any special value. To raise appreciation for local history and architectural heritage, AW was founded.

In time the original idea has developed into the different projects aimed to revive local town-community and to make it more vital, so that the old town would not be just a dead museum, but filled with real and sustainable life.

PowerPoint slideshow about the old town of Paide: