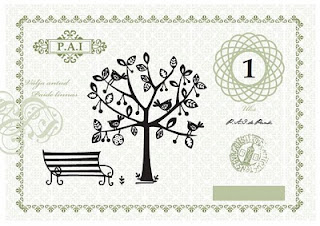 In May 1st, 2010 we started our local money project. The money is called P.A.I. (you can pronounce it as pay :)) and it has at least three meanings:


P.A.I.s are issued by P.A.I.de Pank (local fellowship, not NGO or other kind of legal person) for the services rendered to the local community. One P.A.I. equals to one working hour (regardless of the work), which equals to 3 euros in Järva county. After issuing of the P.A.I. it can freely circulate as any other currency, but only in local community (Järva county and Paide town) and for local (and "green") goods and services. 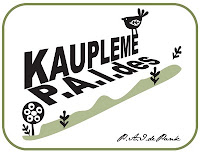 P.A.I. is a local currency that operates in a complementary manner to the euro. It is usually only accepted by local traders rather than chains or supermarkets and gives local residents an incentive to shop locally. As a result, it helps communities strengthen their local economy, build community spirit and reduce its carbon footprint. A local currency is complementary because it aims to operate alongside euro. Euro will always be needed for national and international trade, but a local currency is better suited than euro to promote local trade.
P.A.I. is legal as a voucher, but it is not legal tender. This means that there is no obligation to accept it and it will only be accepted in participating outlets. From a tax perspective, anything paid for in P.A.I. is accounted for in the same way as a euro.
P.A.I. exists in paper, in three standards: 1, 5 and 10 P.A.I.
It can be spent privately, but also by local traders who have received special certificate from P.A.I.de Pank.
More information (incl prospect) in estonian: http://www.weissenstein.ee/news.php?cat=15
PowerPoint presentation about P.A.I. in estonian 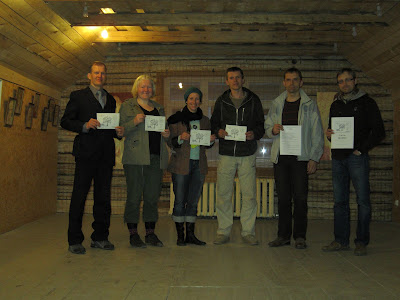